Tiffany Andersen’s Finding Faith has captured the attention of a television production company that is currently developing it into a screenplay. 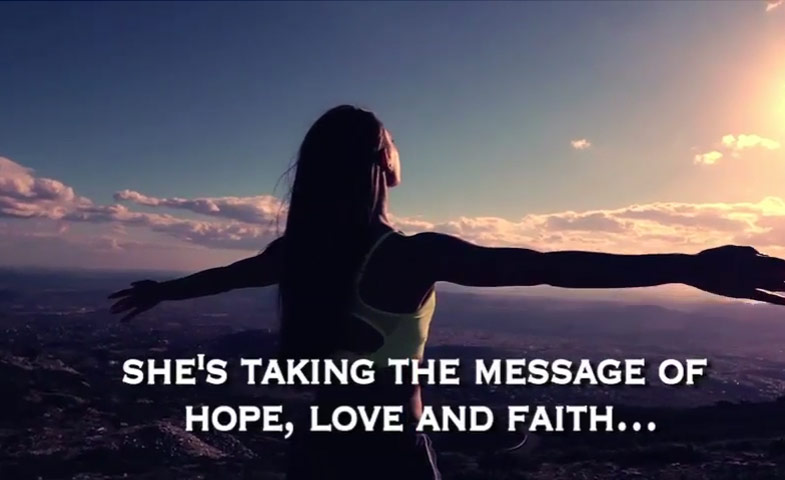 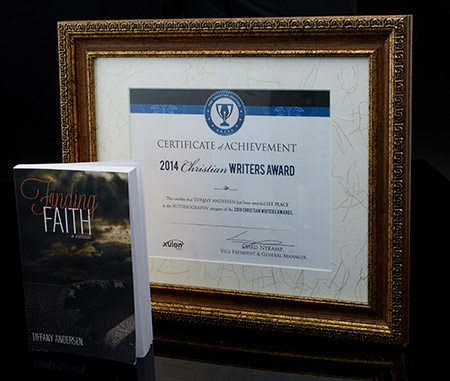